No rain to report in the Goulburn/Murray Valley region this week. It has dried out after some warm days; however, rain is forecast for mid to late next week. Urea continues to be applied, with farmers trying to capture any rainfall or heavy dew to wash it into the soil. A dry July across all major hay growing regions of Victoria and South Australia is starting to change the outlook for new crop hay.
Southwest Western Australia is starting to dry out and despite some falls over the Darling Downs they will need more rain in the coming weeks. There has been approximately 5ml’s of rain to report this week in the Pingrup area (two and half hours north of Albany). Albany to Esperance have received less than half the average rainfall for the last six months. Gairdner which is situated approximately hallway between Esperance and Albany have reported only 90ml’s for the year.
No rain to report for the Southeast South Australia region, however, there is some forecast for next week. The break in the weather has allowed growers to get on paddocks to spray. Crops continue to do well, and ten days of consistent sunshine has seen good growth.
Ongoing favourable conditions will see plenty of hay produced especially in New South Wales, Victoria and South Australia. Pricing will ease and we won’t see hay traveling the distances it has over the last few years during the drought. 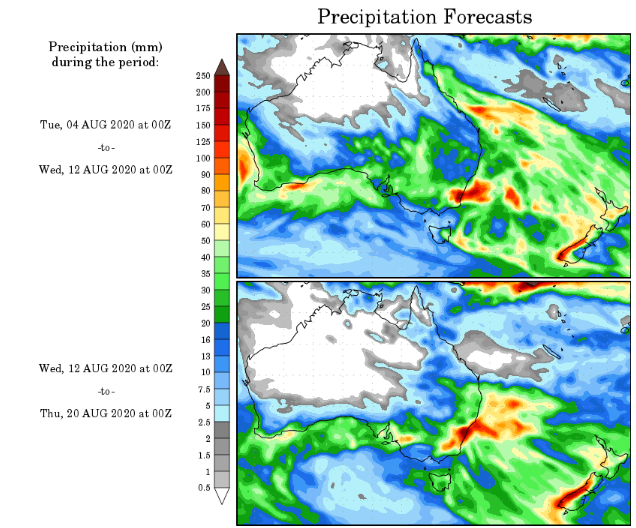 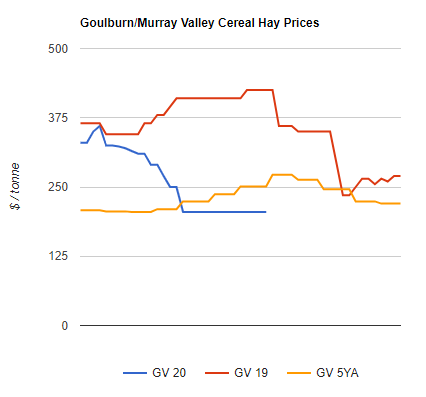 The region remains very green and feed has taken off with the milder conditions. The season is still on track for a favourable outcome, providing the area receives good rainfall in August.
There is currently very little demand for hay, as winter hasn’t been as harsh as first predicted. The slow winter demand is playing havoc for the marketing of straw. Fodder merchants estimate that less than 10 per cent of paddock stacked straw is covered with either caps or tarps. These distressed stocks are a constant worry for growers.
The usual demand level during winter has not been witnessed this winter (as it has in previous years). In general, it is hard to gauge exact pricing due to the low level of market activity across all parts of Australia.
Growers of export oaten hay are considering their crops for fungicide applications. As hay crops are cut much earlier than grain crops, they are less dependent on spring rainfall.
Yield estimates of six to seven tonnes a hectare are considered possible in a broad range of paddocks of the Wimmera and southern Mallee. While many growers have export contracts at high prices for top grade hay, the favourable season is not conducive to producing high quality.
Some contractors that operate across both South Australia and Victoria are now looking into their permit options for the coming season. Changes were made again this week to permits between New South Wales/Victoria and South Australia/Victoria.

Hay crops are up and looking favourable at this stage but with little subsoil moisture left they require rainfall to sustain growth. Without the rain, it could be expected that growers will be cutting crops in 8-9 weeks from now.
Concern that if the season comes up short, the tonnage needed for export and the domestic market won’t be there.
There is very little hay or straw left that is not spoken for in Western Australia; making straw, lucerne, and pasture are difficult to source.
There have been no changes to pricing this week as there is very little availability of fodder. Any movement relates to previously committed orders.

There have been no changes to pricing this week as there is very little availability of fodder. Any movement relates to previously committed orders.

Demand remains very slow in Southeast South Australia. There is still reports of small quantities going north into areas of South Australia that remain dry. There isn’t a huge surplus of fodder in the area, but the inquiry isn’t there either.
Demand was thought to improve as it does for most areas when feed is required to carry over stock during the cold months but that has not occurred yet. Growers have reached out to parts of Queensland to see if there is any demand to try and move some of last season’s hay. 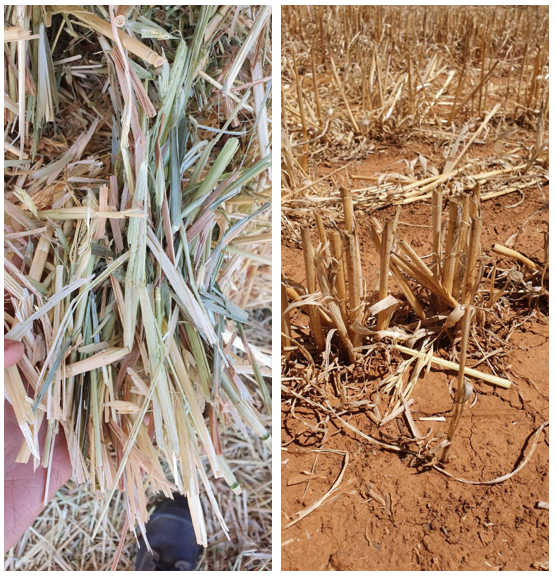 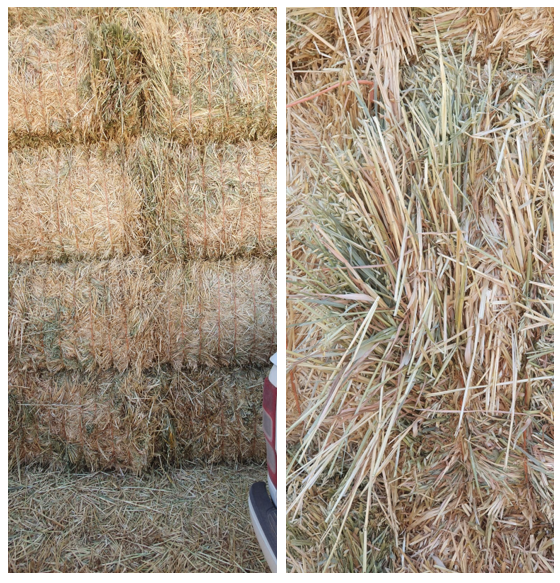 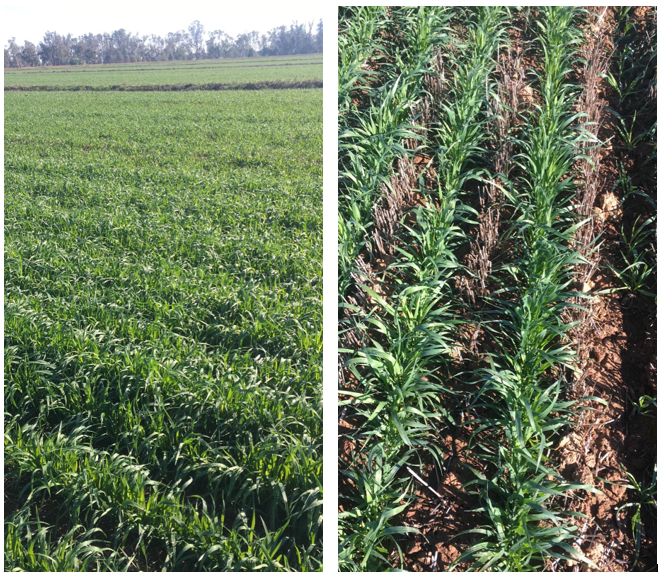