Overall, the Goulburn and Murray Valley region has had another week of perfect conditions for winter seeding. Less than 10ml’s of rain fell in parts over the weekend. Much cooler days and some light frosts have fallen in the area. With the start of winter still over two weeks away, the need for good quality roughage for cattle producers may be much sooner this season. The valley is still very green, and growth is good in the region. Fertiliser is also going out on new season pastures.

SW Western Australia has not had any follow up rain in the west following the large storm front that came through nearly two weeks ago. There is still good moisture but with warm days of around 30 degrees at present, good follow up rain is really required within the next two weeks. 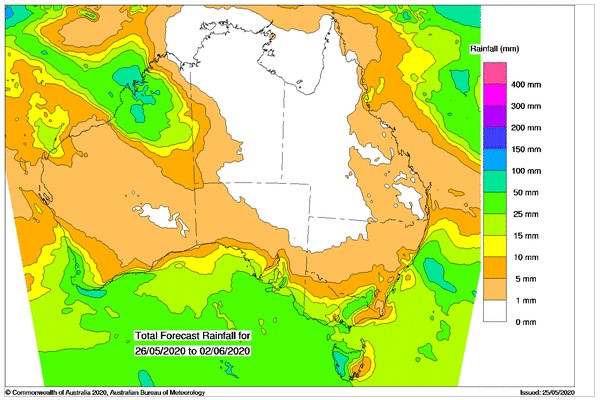 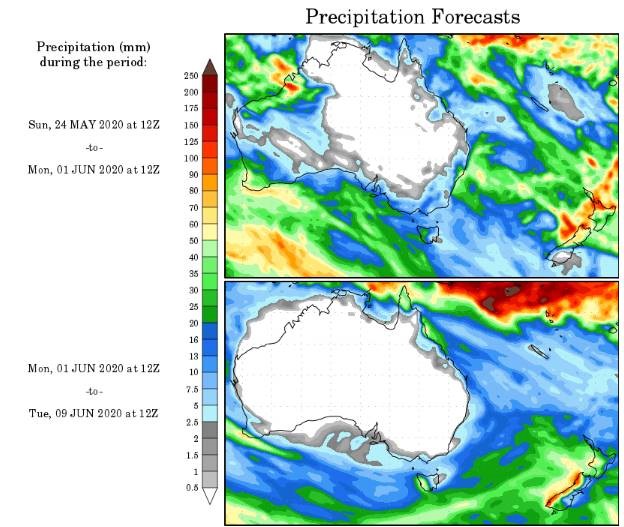 Local farmers are around three quarters of the way through sowing, with oats and canola being a common inclusion to planting rotations this year. Nitrogen feeding has also started this past week.

Enquiry is slow in the Goulburn and Murray Valley regions. There is no hay moving from the region compared to a couple of months ago. Local demand remains steady in southwest Victoria. The region has had a good season and has now experienced an Autumn break. Hay prices quoted are from local and surrounding regions such as the Wimmera. 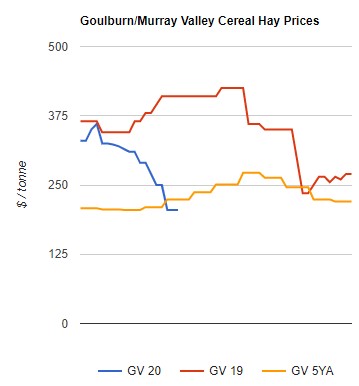 The wheat belt is busy with winter plantings of oats and wheat for new season hay. While the Margaret River area has been updating pastures with rye and clover plantings.

Domestic demand has slowed in southwest Western Australia. Many are trying to get by on what feed they have as domestic prices are felt to be just too expensive. There is very little hay or straw left that is not spoken for in Western Australia. Straw, lucerne, and pasture are difficult to source. No price changes have been noted this week

All prices in Western Australia remain steady this week too.

Seeding is in full swing with grain grower’s planting wheat and barley for the coming summer harvest. Oats for new season hay which for many growers in this area will be grown and bailed for export. Most growers are running their normal sized cropping program this season. Some additions for extra sheep feed to store for personal use. Farmers who started their program with dry sowing are coming towards the end of seeding. Those that held off are about halfway, with small seed crops in the ground now and moving onto cereals.

All prices in South Australia remain steady this week too. 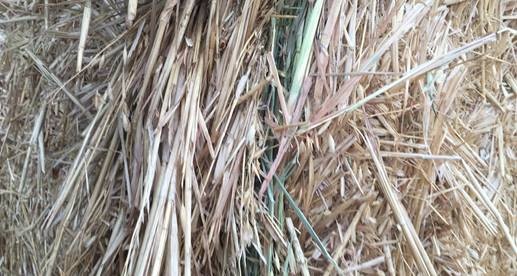 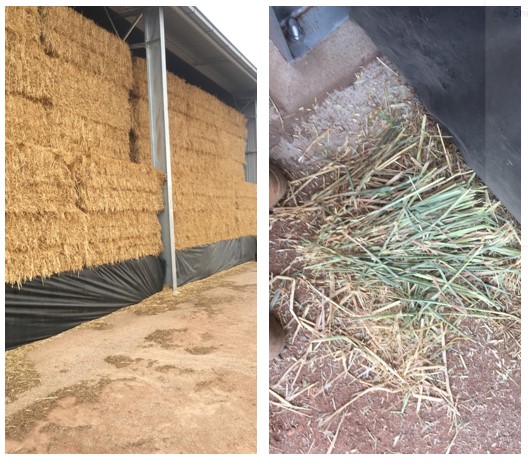 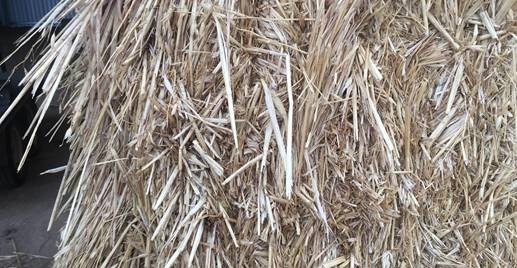