Victorian hay growers have typically sold some hay to their hay exporters, and some to their domestic buyers during the spike of summer demand but are yet to sell about the last third of their remaining stocks.

Overall, the region has had another week of perfect conditions for winter seeding. Less than 10 mls of rain fell in parts over the weekend.

Much cooler days and some light frosts have fallen in the area. With the start of winter still over two weeks away the need for good quality roughage for cattle producers may be much sooner this season.

The valley is still very green, and growth is good in the region. Fertiliser is also going out on new season pastures. 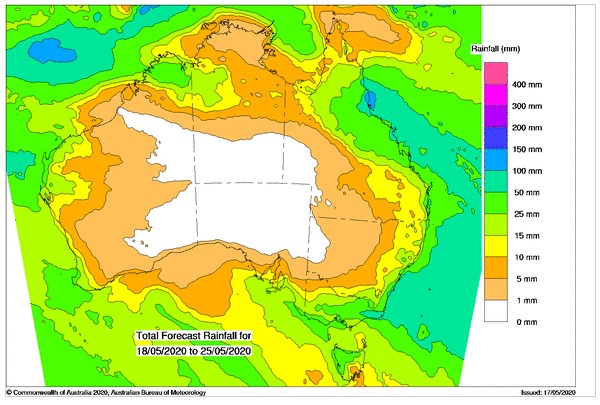 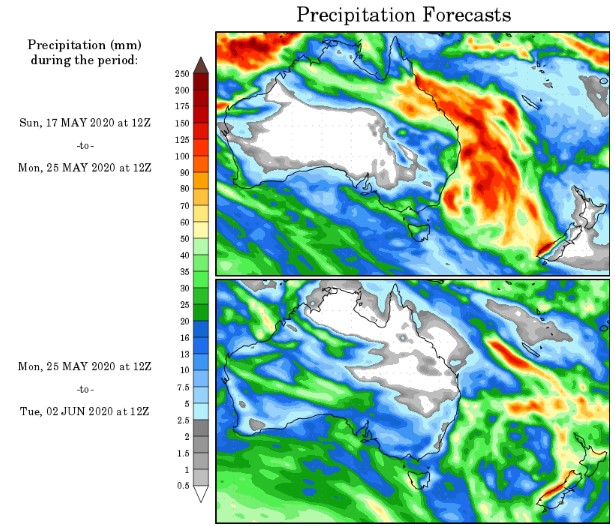 Similar to last week, enquiry is slow. There is no hay moving from the region compared to a couple of months ago.

Given the tightness of hay stocks and the fact that winter is a peak demand period, hay prices should increase from their current levels.

All prices remain steady this week too. 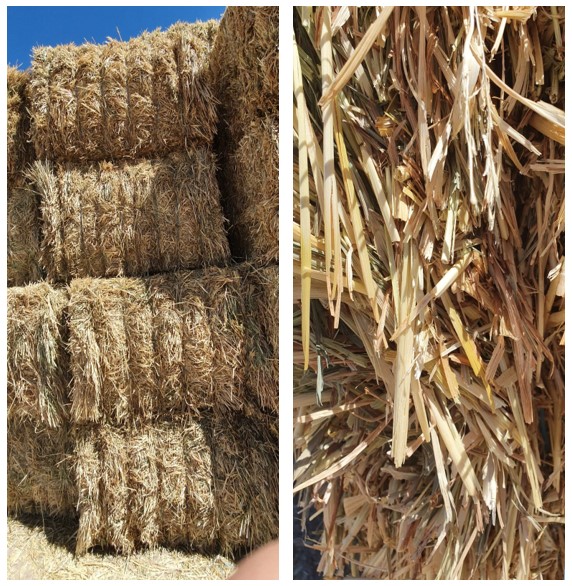