The Goulburn Murray has been much dryer this week after substantial rainfall with some places receiving over 100 mls.

The valley is still very green, and growth is good in the region. Seeding has been on hold much of this week due to rain, but most growers are returning to their tractors now. Today also saw the return of the choppers to the paddocks to try and complete corn silage.

Much discussion is based around COVID-19 and the ripple effect it is having. Despite everything that is currently happening, the essential nature of agriculture allows the industry to continue to operate.

Hay sellers around Mitiamo have enough soil moisture to get their oat crops off to an early start, but they prefer to delay sowing for a little longer to avoid crops becoming too bulky and fibrous. 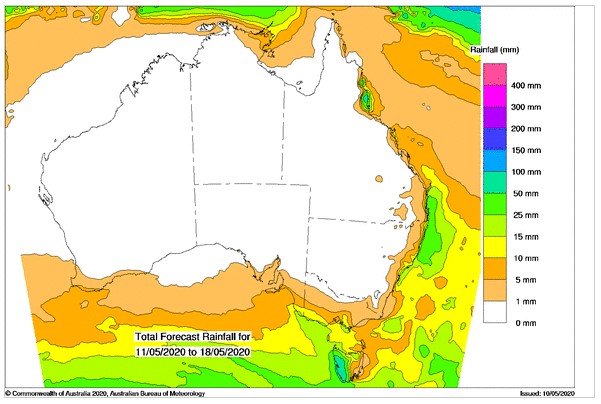 Enquiry is slow; there is no hay moving from the region compared to a couple of months ago. Loads have continued into the Cooma area due to the dry still being felt in those parts. This has included canola hay.

Reports suggest that the domestic hay market is fairly stagnated, and demand isn’t expected to increase until the southern parts of the country enter the ‘thick’ of winter. This is when cattle producers look for more roughage. Prices have remained steady this week. Straw is in abundance and with no real movement to report, it has significantly come back in price for most areas. 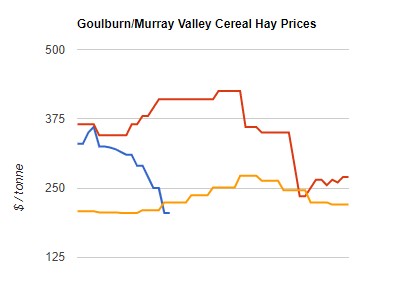 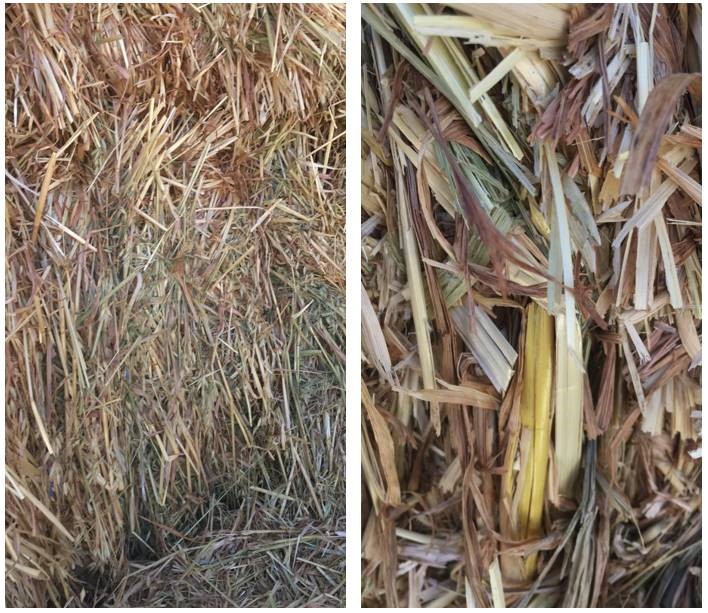 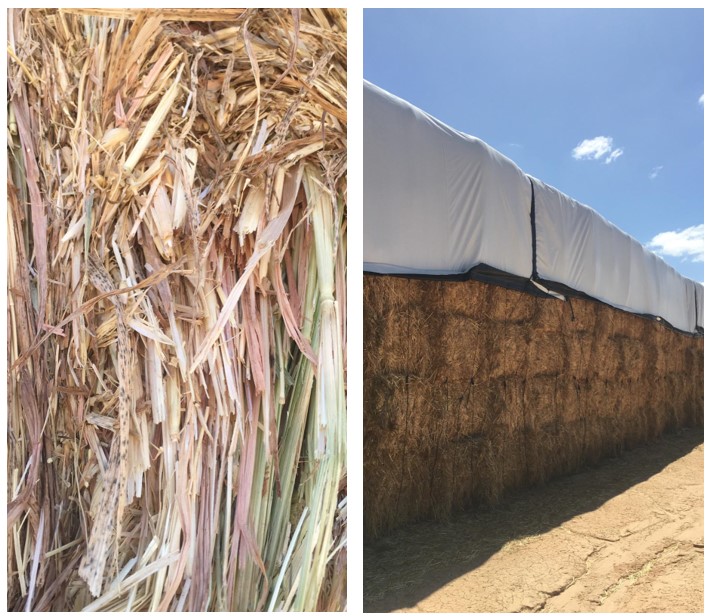