A traditional season of supply and demand is expected as we look ahead. Consumers can expect quality product from growers if seasonal conditions continue to be favourable and supply is plentiful. Prices have again remained steady this week, currently there is very limited movement of fodder. Straw is still in abundance and with no real demand to report, prices remain subdued in most regions.

The demand for good quality roughage from cattle producers may be needed much sooner this season. Outlooks suggest, the Goulburn Murray Valley may be in for a long, cold and wet winter. 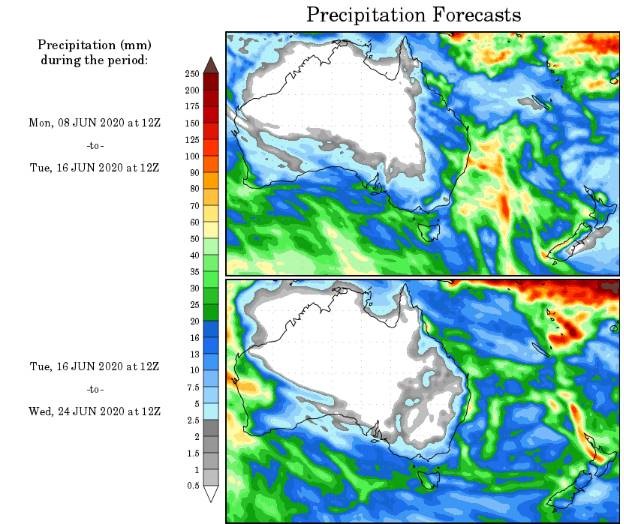 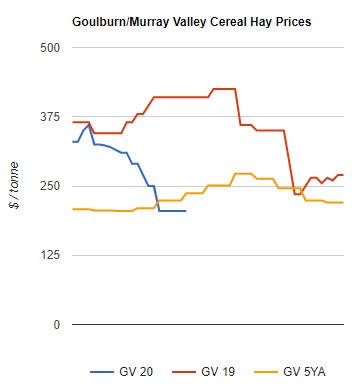 Enquiry is slow, there is no hay moving from the region compared to a couple of months ago. Sheds are still primarily fall due to contracts in the north not being fulfilled.

Demand is expected to lift in the coming weeks when cattle and dairy farmers look for good roughage to carry calving stock through the colder months. In the northern parts of the country, farmers are looking for good quality hay for weaner cattle. The demand isn’t significant as numbers are down due to heavy destocking over the past 24 months.

Local demand remains steady in Southwest Victoria. Growers are moving vetch and some oaten hay into Gippsland for dairy farmers looking for good quality feed for calving cattle. Very reduced demand at this stage as cattle farmers continue to be self-sufficient.

Recorded rainfall for May in some parts was just over 30ml’s. Southwest Western Australia will be looking for follow-up rain over the coming months to push new season crops along. The southern area is in better condition than the top of the wheat belt.

Hay crops in thee south are up and looking (somewhat) favourable at this stage. The last of grain crops are going in now, with many reducing barley plantings and increasing wheat due to China’s tariff.

Some export hay growers have increased plantings for new season hay. Given the right conditions and that it goes on to meet requirements there is a certainty that this extra hay will be directed to export.

Many are trying to get by on what feed they have as domestic prices are felt to be just too expensive. There is very little hay or straw left that is not spoken for in Western Australia. Straw, lucerne, and pasture are difficult to source. Growers have had to turn new inquiries down as they don’t have the supply. There are also reports of wheat straw being bailed and sold to supplement sheep feed.

Southeast South Australia received 30ml’s at the start of the week and more is forecast for the weekend.

The area isn’t too wet at this stage and are enjoying the idyllic conditions. The region experienced their first real frost for the season this week.

Farmers are now coming to the end of winter planting and everything is on track for a good season. The first of the crops have emerged and doing well.

Demand remains flat in southeast South Australia. There has been some nervous selling, potentially feeling that any old and damaged stocks need to be moved before a flood of new season hay comes onto the market in the spring. Demand will creep up as it does for most areas when feed is needed to carry over stock during the cold months. 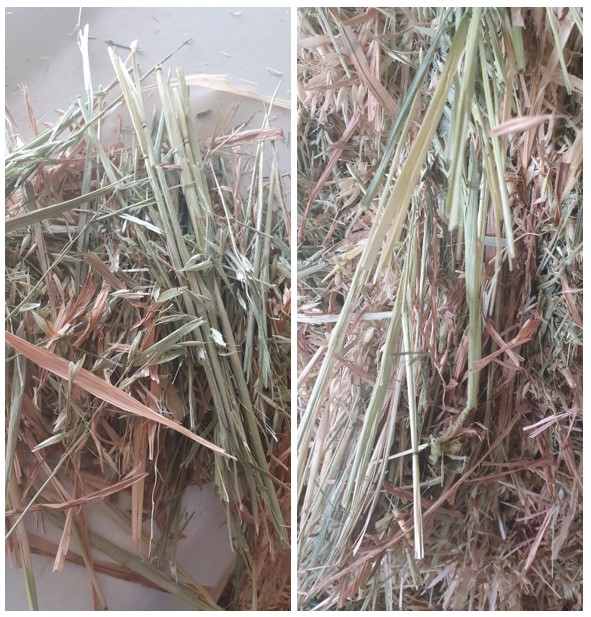